The beginning of the Sheriff's Department's own training program and the Sheriff's Training Center is also the beginning of the Riverside Sheriffs' Association. RSA began as the Riverside County Sheriff's Training Center Corporation in 1943, but since then has evolved into a labor organization that represents members, individually or collectively, in all matters relating to their employer-employee relations, including but not limited to grievances, labor disputes, hours, wages, and to other terms and conditions of employment as prescribed by law. 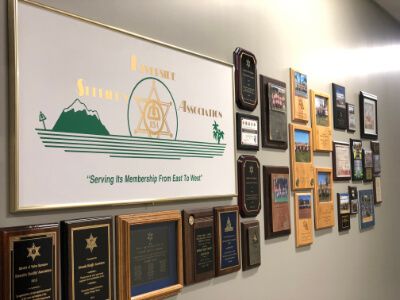 In the late 1930's, former Sheriff Carl F. Rayburn and his Undersheriff, Steve Lynch, formed a special team which struggled to professionalize law enforcement in Riverside County by conducting formal classroom and firearms training with the cooperation of the FBI. Because of the refusal of the County of Riverside to provide a training facility for Deputy Sheriffs, expend county monies for training, or reload ammunition for practice firing, Sheriff Rayburn formed the Deputies under a non-profit corporation in 1943, for the purpose of accepting a gift of property from a local property owner who was sympathetic to the needs for a training facility. The corporation was entitled "Riverside County Sheriff's Training Center." Off-duty Deputies leveled the land, built a kitchen and emergency generator building, and moved in surplus army barracks for classrooms. A firing range was constructed with movable targets, and a firing shed and ammunition reloading building were equipped. 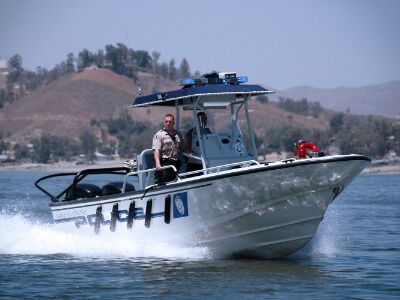 In 1953, the Riverside County Sheriff's Training Center Corporation found itself over-burdened with maintenance costs. The members realized they were unable to continue to operate the Training Center, let alone provide financing for necessary improvements and needed expansion. The members agreed to deed the facility to the County, in return for budget allowances to maintain and expand the facility, provide law enforcement training, and furnish reloads for firearms practice.

With the deeding of the training facility, it appeared that the need for a non-profit corporation no longer existed; and the corporate registration was allowed to lapse. In 1954, the Riverside County Sheriff's Training Center, Inc. was declared defunct and was replaced with an unincorporated association of Sheriff's employees called the "Sheriff's Relief Association." 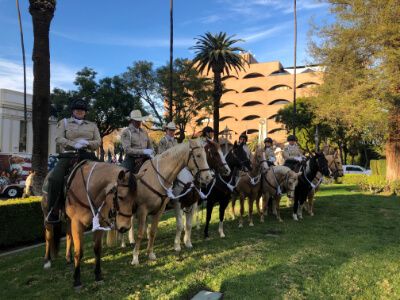 The association joined PORAC in 1961 and was re-incorporated on July 31, 1968. It registered as a non-profit association of local employees and was renamed Riverside Sheriff's Association. 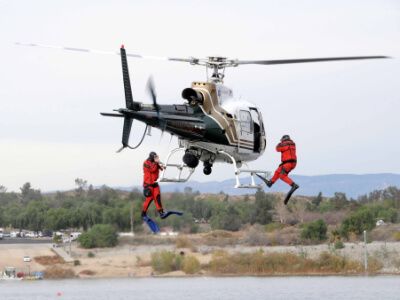 RSA has come a long way since its early days. Today we are proud to be able to continue representing our members. As times change, we have adapted and continue to innovate to better serve our membership. In 2019 we are transforming our digital presence. We have launched a new website to allow for a more user friendly, and updated experience. We have also gone digital with our All Points Bulletin Magazine to allow our members to have access to it anywhere on the go, such as on their mobile devices. We have also greatly increased our foot print on social media as it is a tool that allows us to quickly communicate with our members, and the communities we serve.

We are proud to be able to provide the representation and resources that our members deserve.